The Association of Moving Image Archivists will present four awards during its annual conference this week, which is being held online November 17-20. The awards will be presented to the individuals and organizations that have demonstrated exceptional work in the areas of preservation. 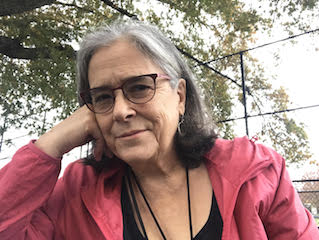 AMIA’s Silver Light Award recognizes career achievement in the field of moving image archives, including professional and volunteer works or activities, and contributions to preservation and restoration projects. For more than three decades, Mona Jimenez has had a major impact in the areas of video preservation and the media arts, bringing audiovisual archival expertise and training to cultural organizations worldwide. Jimenez helped organize the first conference dedicated specifically to videotape preservation, held at MoMA in New York. As Associate Arts Professor at NYU's Moving Image Archiving and Preservation program, she founded the Audiovisual Preservation Exchange. She initiated and developed the model for the Community Archiving Workshop, which to date has trained hundreds of archivists, librarians, artists, and mediamakers and served over 20 cultural and community-based organizations around the world since 2010.

The Alan Stark Award honors individuals who have made a significant contribution through their efforts on a special project or in project management that contributes to, and supports, the work of moving image archives and/or the operations of AMIA. Alison Reppert Gerber oversaw the Smithsonian’s 2016 Pan-Institutional Survey of Audiovisual Collections and the 2019 Audiovisual Preservation Readiness Assessment that included updating and expanding the survey; an evaluation of current AV preservation practices in the various units; risk for permanent AV collection loss and a prioritization system for preservation. The resulting comprehensive data was instrumental in providing unquestionable evidence for the Institution to support audiovisual preservation needs. 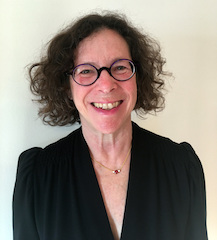 The William S. O’Farrell Volunteer Award is named for the long-time member honoring his volunteer efforts and mentoring role he played over the years to so many archivists. This year’s recipient, Wendy Shay, is not only a founding member of AMIA, but in the thirty years since its founding, she has been a constant part of the organization. Shay has been a mentor, a workshop leader, served on committees too numerous to name, founded the Community Fund Travel Grant program, served as President, and represented AMIA on the National Film Preservation Board. 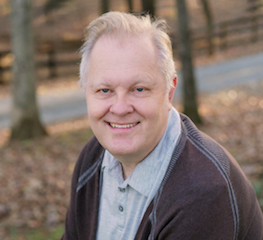 In 2018, AMIA presented its first award for advocacy, and this year’s Ray Edmondson Advocacy Award will honor Dwight Swanson. For almost 20 years Swanson has advocated for the preservation and promotion of home movies as a co-creator of Home Movie Day and a founding board member of the Center for Home Movies.  In addition to spearheading the Home Movie Archive Database and the Home Movie Registry on the CHM website, his work includes Amateur Night: Home Movies from American Archives, Home Grown Movies, and an amazing worldwide 24-hour home movie event with films shown from around the world.

For more information on the full program, or to register for the AMIA Annual Conference, visit www.amiaconference.net.