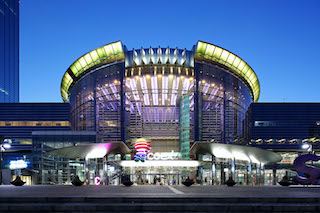 A spokesperson from Megabox said, “We always aspire to captivate movie-goers with the best possible image quality on the market, and RGB pure laser is clearly the future of cinema projection. We have chosen Christie RGB pure laser cinema projectors for our major multiplexes due to their outstanding color and contrast, high efficiency and a long operational life, as well as their small footprint for flexible deployment even in limited spaces.” 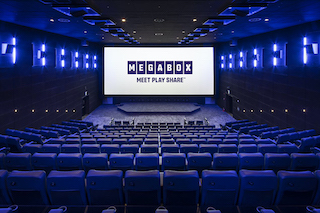 Han Kim, executive director for APAC, cinema, Christie said, “We are delighted that Megabox has chosen our RGB pure laser projection systems for its new and existing multiplexes across Korea. This is a clear reflection of the value that Christie offers to our longstanding customers such as Megabox—with whom we’ve enjoyed a longstanding relationship. With these cutting-edge RGB pure laser projection systems, Megabox will deliver an unmatched cinema-going experience for its patrons.”

All RGB pure laser projectors fitted in these venues feature Christie’s proprietary all-in-one RGB laser architecture with integrated cooling and sealed optical path. It’s the most efficient architecture available and Christie is the only company in the world to offer these innovative options together.