Christie has appointed James Li executive director, China Cinema, effective today. Li has more than 28 years of experience in China’s cinema industry and is well respected and trusted by customers with his strong technology background and sound business acumen. 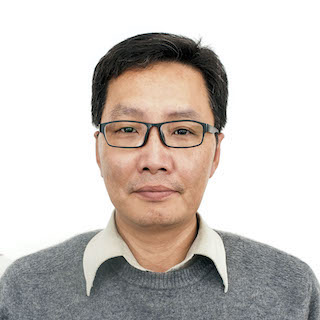 He worked in China Film Group for 11 years and was deputy general manager of Zhuhai Cinema Service before joining Advanced Communication Equipment, a leading Christie distributor/dealer in China, where he served as director of its cinema division for six years.

Subsequently, Li took up the role of sales director and strategic planning director of digital cinema in CFG-Barco. He had also served as the deputy general manager of NEC China’s Display Solution Division. Prior to joining Christie, he was the general manager of 4DX (Beijing) Cinema Technology.

In his new role, Li will serve as the sales and strategic head of Christie’s Cinema business in China and will report to Brian Claypool, executive vice president, cinema.