MoviePass, the self-described future of moviegoing, seems to be a thing of the past, at least as we’ve come to know it. Fortune Magazine reported today that the company, which has been hurt by heavy financial losses, is retooling its strategy again. 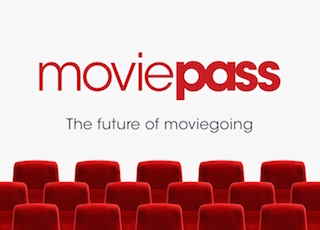 According to Fortune, “The business, owned by Helios & Matheson Analytics Inc., no longer hopes to get significant money from studios and theater chains. In a statement Wednesday, MoviePass said it would rely instead on ‘self-generated revenues’ from its movie-production company, subscriptions, and the Moviefone advertising service.”

The company hopes to build a solid business by finding synergy with those various divisions.

MoviePass gambled and lost on its bid to convince large cinema chains such as AMC and Regal to share revenue.