The opening address was given by MPSE president Mark Lanza who invoked the challenges and benefits in hosting the ceremony remotely. “While I’m sure you will love the virtual experience, the show’s true purpose is to honor the nominated projects and the artists who crafted them,” he said. “In person or virtual, a Golden Reel Award is just as coveted. We congratulate the nominees and winners tonight as we recognize the best in sound over the past year.” 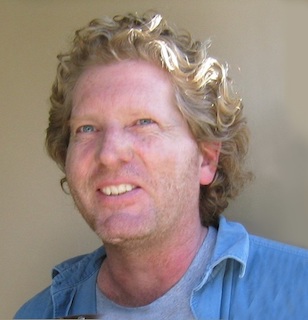 Drummond’s award was accepted by his brother, Patrick Drummond.

“Dennis Drummond is a gifted and innovative sound editor, who has earned the universal respect of his peers,” said Lanza. “His inspired touch is evident across of host of great movies. He has also been a mentor and role model to countless aspiring sound artists. We are proud to recognize his contributions to our profession with our Career Achievement Award.”

Drummond’s credits as a supervisor include Dick Tracy, for which he earned a BAFTA Award nomination in 1991. Other notable projects include A League of Their Own, The Preacher’s Wife, Wonder Boys, The Parent Trap, and As Good as It Gets. He was nominated for a 2012 Golden Reel Award for The Help. He won a Genie Award (Canada) in 1980 for his work on The Changling.