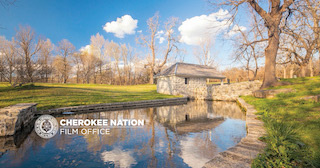 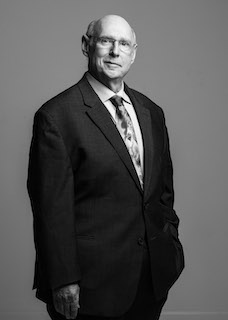 “Kevin has every skill set we were looking for in filling this opening. He has helped create and manage the Colorado film incentive program and wrote much of the early film legislation for the state,” said Jennifer Loren, director of Cherokee Nation Film Office and Original Content. “His experience working with industry partners, Hollywood directors and filmmakers, location scouting, and much more will help Cherokee Nation Film Office champion the advancement of Oklahoma’s film industry, but most importantly will help further our mission of advancing the presence of more Native Americans in both film and television.”

Shand is one of the first six individuals globally to earn the designation of certified film commissioner from the Association of Film Commissioners International. He has also served as a member of the AFCI board of directors, as well as a chair and member of several of the association’s key committees.

“I’m excited to join the Cherokee Nation Film Office and to help expand the film and television industry in the region,” Shand said. “Oklahoma is poised to be the next major destination for filmmaking, and the Cherokee Nation has positioned itself ahead of the curve in preparing for a major economic expansion in the film industry. The Cherokee Nation is well prepared to be a leader in the content creation field for years to come, and I’m glad to be a small part of that.”

The Cherokee Nation Film Office also announced that Brettlyn Bevenue is joining the film office staff and will serve under Shand as an outreach specialist.