Fathom to Present Star Trek: The Motion Picture in May

Fathom Events and Paramount Pictures will present a three-night special event of Star Trek: The Motion Picture in select theatres across the country May 22, 23, and 25. 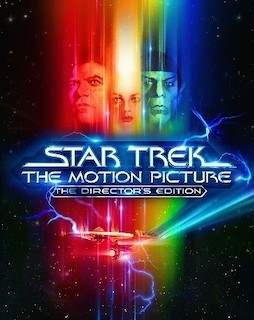 The film successfully launched the Star Trek franchise beyond the original television series, despite having been rushed to theatres with incomplete special effects and forced editing choices.

In 2001, director Robert Wise revisited the film to refine the edit and enhance the visual effects.

His updated vision was released on DVD in standard definition and embraced by fans but has never been available in higher definition until now.

Fans will now have the opportunity to see this meticulously restored and remastered version of Star Trek: The Motion Picture—The Director’s Edition on the big screen for the first time.