Deluxe has appointed Samantha Kim managing director, business development, APAC. Kim, who will be based in Seoul, will report to Chris Reynolds, executive vice president and general manager of worldwide localization and fulfillment. 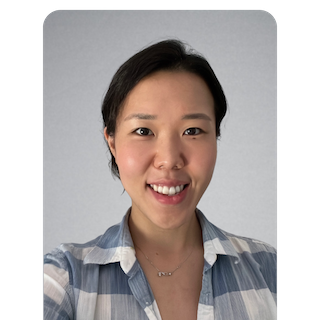 In her new role, Kim will oversee Deluxe’s efforts to implement growth in localization and mastering in Southeast Asia, notably Korea, Japan, Thailand, Philippines, Taiwan and Malaysia. With the tremendous growth trajectory in local language production in the Asia-Pacific region, Kim’s position signifies the necessity for on the ground teams in territory as the company continues to augment its global presence.

In making the announcement, Deluxe’s chief strategy officer, Anna Lee, said, “As content production becomes more global and stories and voices are resonating both locally and universally, the need for premium localization capabilities that address both the nuances and authenticities of any language has become critical. I am thrilled that Samantha will be spearheading our expansion in Southeast Asia where she will continue to collaborate with our global and local clients across our studio and streaming partnerships to scale to their growing needs while delivering the highest caliber services across our end-to-end supply chain.”

Kim comes to Deluxe from Netflix where she helped establish the Korean team and drove operational strategy and execution of Korean content for global audiences. She also contributed to the successful global launch of Korean original content worldwide and built a competitive operational pipeline to introduce the streamer as a premiere destination for Korean content. In addition to her tenure at Netflix, Kim has over a decade of experience in the APAC media industry across traditional media, cable production, localization, and over the top, having worked at Discovery, Iyuno and Samsung.

“I'm very excited to be part of Deluxe's journey in APAC and look forward to contributing to its expansion in the forthcoming years,” said Kim, “It’s an incredible opportunity for Deluxe to strengthen its presence in Asia and provide global media services to local and global partners while supporting their international content launches. I feel extremely fortunate to work with such a talented team at Deluxe who are determined to support our growth in APAC.”