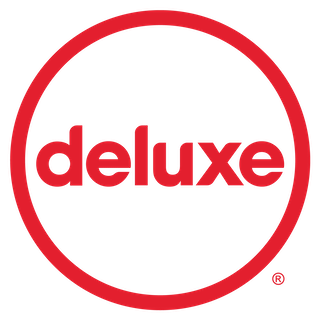 “CineSend is a natural partner for Deluxe, whose goal is to offer a compelling solution for studios and distributors with global scale. It’s a great decision to collaborate and leverage the power of a single technology platform across North America,” said George Eyles, Deluxe executive vice president and general manager of worldwide cinema. “We are excited to unlock instant scale in the Canadian market that will immediately benefit our exhibitor and distributor partners.”

Deluxe will be installing Gofilex software onto CineSend’s CSX hardware, which is already widely deployed in cinemas across Canada.

Eric Rosset, vice president of business development at CineSend, welcomed the announcement. “We’re delighted to partner with Deluxe. Plugging our solution into a worldwide network makes perfect sense,” he said. “The real winners are Hollywood studio clients whose distribution strategies are global in nature.”

CineSend will continue to provide its distribution services to film festivals, airlines, and diverse businesses with secure video streaming needs. Deluxe and CineSend will be working with the market to integrate the electronic delivery service in Canada in the coming months.