With awards season in full swing, Post Break, the free webinar from Post New York Alliance, will host post-production professionals behind some of this year’s most celebrated films. What is it like to work on a project that’s generating Oscar buzz? Did they know from the start that the project was special? What career benefits come from association with a film that wins an Academy Award or other top honor? 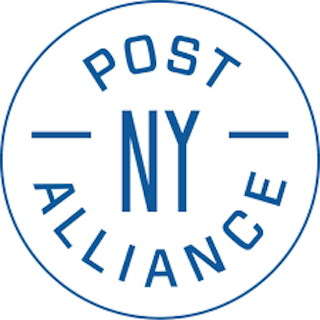 The session is scheduled for Thursday, April 8th at 4:00 pm EDT. Following the webinar, attendees will have an opportunity to join small, virtual breakout groups for discussion and networking.

Eli Lederberg will moderate. He is a recent graduate of Parsons School of Design. While in college, he had internships at A24, MATTE Projects and other New York post-production companies. He is currently a post-production assistant on the Amazon Studios series Outer Range.