New York Women in Film & Television invites its members, as well as members of Women in Film chapters worldwide to submit their short films for consideration for the Women Calling the Shots showcase, which will take place at the 2017 Hamptons International Film Festival October 5-9. 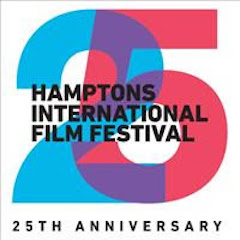 A partnership between the Hamptons International Film Festival and NYWIFT now in its fifteenth year, the series gives voice to the creative visions of women through film and video, including narrative, documentary, animation and experimental works.

The program is curated by NYWIFT and HIFF. No submission fee is required for applications.

Submissions must be received by midnight EST on June 15. Submitting a film for the Women Calling the Shots showcase does not qualify it as a submission for the main slate of The Hamptons International Film Festival.