The European Audiovisual Observatory, part of the Council of Europe in Strasbourg, has just updated its annual report on the prominence of European films and programs on transactional, pay-per-view video on demand platforms. This new analysis of the prominence of films and TV series covers 57 leading services from seven European countries. 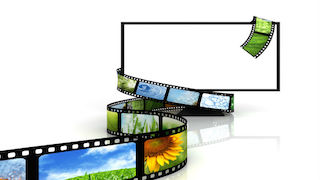 According to the report, the top ten promoted films capture about 40 percent of all promotion.

The report confirms that TVOD, in line with its business model, promotes a limited amount of content, primarily recent films.

On average, a TVOD service advertises one to two percent of its catalogue on its home page. Moreover, the top 10 promoted films capture about 40% of all promotion.

Most films promoted are theatrical films, released in the TVOD service’s country. They are complemented by direct to video films.

The report also highlights that, as far as European works are concerned, there is no significant gap between the share of European works in the TVOD services’ catalogues and their share of promotion. But their promotion is even more concentrated around a limited number of titles.