The Colorist Society International has appointed Lynette Duensing to a position as Fellow. Duensing is being recognized for her outstanding achievements and contributions to the craft of color across a highly productive career spanning more than 30 years. Other CSI Fellows include Dale Grahn, Lou Levinson, Charles Poynton, Walter Volpatto and Kevin Shaw. 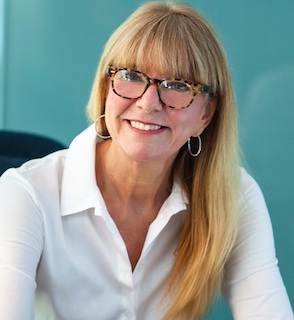 Duensing has worked as a senior colorist in Los Angeles, Detroit, Chicago and Shanghai and is accomplished in grading theatrical trailers, feature film DIs, television commercials and music videos. Her early credits include the landmark Nirvana video Smells Like Teen Spirit. More recently, she has applied her artistic touch and technical acumen to restoration projects including the film noir classic Private Property and Dennis Hopper’s The Last Movie. As senior colorist at Instinctual in Hollywood her projects include theatrical trailers for Columbia Pictures, Screen Gems, Tristar and Sony Pictures Animation.

CSI board member Sarah Priestnall calls Duensing a pioneer of the post-production industry. “We worked together early in our careers; she was the first female colorist I met,” Priestnall says. “Today, there are several very successful women colorists. Lynette blazed that trail through the quality of her work and as a mentor and role model.” 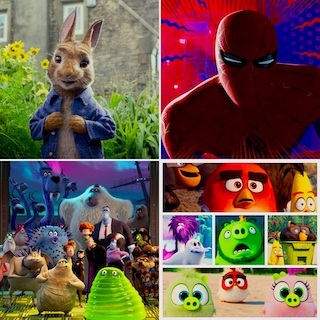 The first woman to be named a CSI Fellow, Duensing will work to attract more members among women and other under-represented groups. She will also focus on gender equity and education. “What most interests me is mentoring young, up-and-coming talent,” she says. “I’m impressed with CSI’s commitment to education and inclusion, and I want to support their efforts to recruit more women and broaden membership.”

Duensing learned her craft at post houses in Los Angeles and later spent 15 years in Detroit and Chicago, primarily working on advertising projects. She spent a year in Shanghai grading international advertising campaigns for a joint venture startup of Technicolor and the Shanghai Film Group. She returned to Los Angeles in 2013 and since then has tackled a range of projects including features, commercials, restorations, promos, trailers and digital media.

Duensing sees her role as CSI Fellow as an opportunity to advocate on behalf of the craft of colorist. “CSI has taken a lead role in promoting the interests of colorists through its campaign to add a colorist section to IMDB listings and to gain greater recognition from the Academy,” she notes. “I’m on board with all of that and it’s why I am so excited to be a Fellow.”