The Downtown Los Angeles Film Festival is now accepting submissions for all genres of films as well as narrative feature, short film and TV pilot screenplays for its 13th annual edition to be held September 7-11, 2022, at Regal L.A. Live cinemas. Known for its wide-ranging content and commitment to diversity, the festival has shown more than a thousand features, documentaries, shorts, and other motion pictures over the past decade-plus. 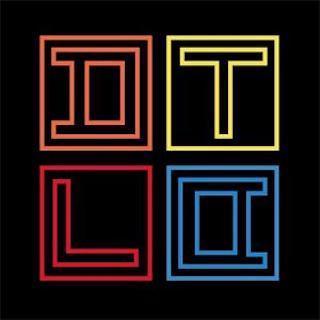 Produced by a 501(c)(3) nonprofit organization, the festival is dedicated to presenting the work of filmmakers traditionally underrepresented by Hollywood, notably women and people of color.

The festival also reflects in its programming choices the unique cultural and ethnic diversity of the neighborhoods of downtown Los Angeles and its surrounding Eastside communities, from South Central to Eagle Rock and East Hollywood to East L.A. Since it was established in 2008, the festival has become the largest film event in DTLA.

“There are many film festivals in Los Angeles, but ours is one of the few that screens all genres with a focus on diversity,” says Karolyne Sosa, the festival’s director of programming. “Most of the films we present will be having their Los Angeles premiere. While we all know that streaming is increasingly playing a role in the careers of filmmaking talent, our festival continues its dedication to showcasing cinema on the big screen.” 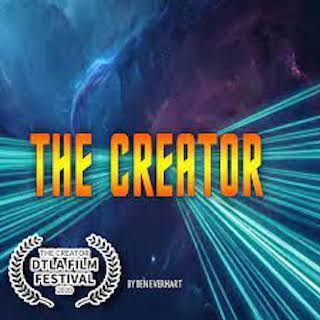 “The availability of relatively inexpensive filmmaking technology in the last decade has made this the Golden Age of short films,” says Sonia R. Bajaj, who is reprising her role this year as short films curator. “Our filmmakers and their audiences are thrilled at the opportunity to see the products of their imaginations shown on the big screen of a full-size movie theatre. It’s part of the magic of a film festival.”

Last year in lieu of its live event, which was cancelled because of the COVID-19 pandemic, the festival held an international screenplay contest. The grand-prize-winning entry, The Creator by Ben Everhart – the real-life story of how Gene Roddenberry and Lucille Ball created the original Star Trek TV series – received a professionally staged virtual table read, directed by Colleen Davie Janes. The 2022 festival will continue to hold a screenplay contest with a streaming live-event table read planned for the grand-prize winner.

“Producing an independent film festival is always a challenge even in the best of years,” says Greg Ptacek, festival director. “So, announcing the return of our live event is especially gratifying. As long as people want to see independent film screened in a theatre, we plan to be around to show them.”