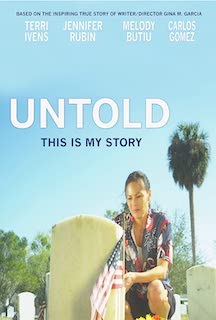 The feature film Untold: This is My Story is set to have its world premiere this evening at seven o’clock during the Dances with Films: LA film festival at the Chinese Theatre in Hollywood. The film is based on the true story of first-time director Gina M. Garcia who was abducted and raped when she was only eight years old.

Untold: This is My Story is a raw and personal account of Garcia’s life starting with her brutal abduction, through her personal triumphs, and failures, to becoming the complete thriver she is today. 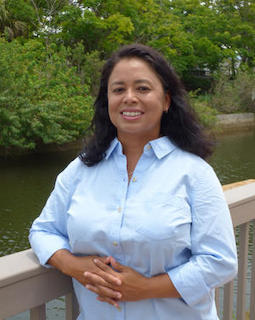 More than ninety-nine percent of all missing children abducted by a stranger are murdered within the first 24 hours. Garcia is the among the one percent that survived. She was abducted, raped at knifepoint, and escape by jumping out of a moving car. She was abducted by the man, who many believe, There is reason to believe that the man who abducted her was the same person that abducted and killed Adam Walsh (the son of John Walsh who created America's Most Wanted) because she was taken just months after, and three hours north, of where Adam Walsh was abducted.

The long-term post traumatic stress disorder from this horrific childhood event negatively impacted every aspect of Garcia's life for years until she was able to get into therapy and address her issues.

Mentored by acclaimed writer/director Patty Jenkins (Wonder Woman), Garcia has created a charity called The Untold Project which gives a platform for other survivors of sexual PTSD trauma to tell their stories in a safe environment.