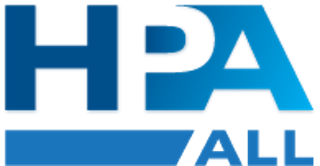 The Hollywood Professional Association has announced the honorees for its first HPA League Honors, which recognize diverse members of the media and entertainment community who shine as examples of accomplishment, innovation, and leadership.  Recipients of the HPA League Honors were determined by a jury of industry experts. The HPA League Honors are the culmination of HPA’s All In event, a weeklong exploration of diversity, equity, and inclusion in the industry taking place May 24-27.

On May 27, in a virtual ceremony, HPA League Honors will be awarded to five groundbreaking individuals.

The Catalyst honor recognizes a leader (from any discipline) who has successfully inspired and sparked positive change and innovation in media and entertainment while remaining a stabilizing force and a mover and shaker in the industry. 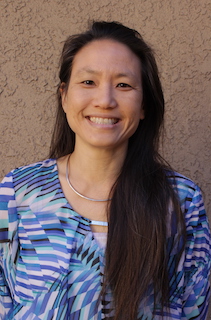 Annie Chang is responsible for developing strategies and designing innovative next-generation workflows across film and emerging immersive media experiences. Prior to joining Universal Pictures, Chang was the vice president, technology for Marvel Studios and held various roles during more than a decade tenure at The Walt Disney Studios.  Chang is the AMPAS ACES Project Chair, Co-Chair of the AMPAS SciTech Council and a member of the Television Academy.  She has been Chair of the Interoperable Master Format Working Group at SMPTE, an SMPTE Fellow and is a recipient of the SMPTE Workflow Systems Medal Award, Advanced Imaging Society’s Distinguished Leadership award and StudioDaily’s 2018 Exceptional Women in Production and Post. Chang contributed to the MovieLabs 2030 Vision paper and initiated the Filmmaker Mode work in the UHD Alliance.  In 2020, The Hollywood Reporter named Chang on their list of top Hollywood Innovators.

The Excelsior honor recognizes a leader who is running a business (or on a finance team) in the media and entertainment industry (either manufacturer, service provider, or end-user) and showed impressive business acumen and outstanding leadership while achieving remarkable business growth. 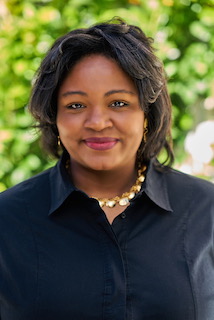 Tammy Garnes oversees education and social impact projects. Garnes also oversees Array Crew, a personnel database for Hollywood’s below-the-line crew members with a special focus on the amplification of women, people of color and other underrepresented film and television professionals. Garnes’ previous experience includes being a communications executive in the public education sector and a film producer in the entertainment industry. A graduate of the Peter Stark Producing Program at the University of Southern California, Garnes is a former producer whose credits include Roots – Celebrating 25 Years, Dancing in September, and Biker Boyz.

The Rainmaker honor recognizes a leader who deployed intelligent tactics & ensured their company or organization achieved its sales goals and revenue targets. The award honors excellence in financial performance and business growth. 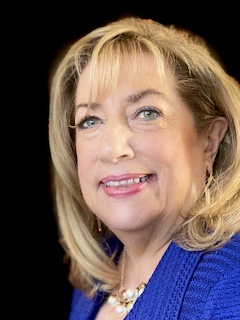 Patricia Keighley is co-founder (1972) of IMAX Post/DKP Inc., an IMAX subsidiary since 1988. With a career spanning over 400 large format films, she led the development of the IMAX digital post-production workflow by adapting the long-established IMAX film post-production procedures to meet digital requirements while continuing to maintain the brand’s high quality standards. Keighley, a SMPTE Fellow, currently serves as SMPTE’s Executive Vice President.  In 2019 Keighley was awarded the Advanced Imaging Society’s Distinguished Leadership award as a growth catalyst in the industry’s collective success. Keighley received SMPTE's Citation of Outstanding Service to the Society in recognition of her role as Producer and writer of the Society's extensively revamped 2007 Honors and Awards event honoring esteemed technology thought-leaders and practitioners from all sections of the entertainment industry. Keighley is a Board director of the Giant Screen Cinema Association, a member of the Academy of Motion Picture Arts and Sciences and an Associate member of the American Society of Cinematographers.

The Star honor recognizes a content head or lead who adapted to the new normal and excelled in creativity to keep the end consumers entertained with engaging new(er) content and fresh approach. 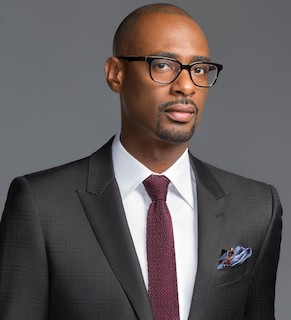 Charles D. King is Founder & CEO of Macro, a multi-platform media company representing the voice and perspectives of Black people and people of color. He oversees the company’s focus on creating, developing, producing and financing film, television, digital content, tech companies and brands driven by people of color.  Formerly a partner/senior agent at William Morris Endeavor, King was the first African American partner in the company’s 100+ year history and the first ever African American partner at any major talent agency. He is also an angel investor, dedicated philanthropist, member of the Academy of Motion Picture Arts & Sciences and The Television Academy; and sits on several nonprofit boards. King also made history again in 2021, when the Best Picture Oscar nomination for the film Judas and The Black Messiah made King, along with Ryan Coogler and Shaka King, the first ever and only all-Black team of nominated producers for an Academy Award.  King is a graduate of Vanderbilt University and Howard University School of Law. 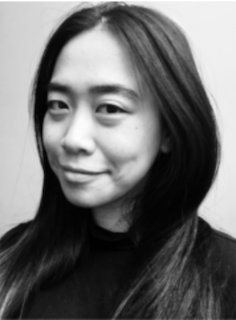 The Alchemist honor recognizes a leader who spearheaded a noteworthy technology innovation that has brought tangible benefit to the industry either in post, workflow, or presentation.

Iris Wu studied medical technology at Taipei Medical University and has a Master’s Degree in Music Technology from New York University. Iris is one of the founders of Ambidio, an immersive audio startup won an Honorable Mention of the Engineering Excellence Award from the Hollywood Professional Association in 2019. Iris was listed on 40 Under 40 by Prestige and Asia’s Top 50 Rising Tech Stars by Tatler. She is often invited to share her knowledge/insights on technology, entertainment, and innovation at events including TEDx, NAMM, and Computex, to name a few. Iris currently serves as a member of the HPA Young Entertainment Professional Committee. She was also a committee and the audio session chair of the Future of Cinema Conference 2020 and the audio program chair of the 2020 SMPTE ATC. She continues the relentless pursuit of bringing different ways to experience sound.

HPA president Seth Hallen said, “These inaugural HPA League honorees are an extraordinary group of changemakers who have laid a foundation for future progress. We are honored to share their accomplishments. This work that Kari, Renard, and the DEI committee and Honors jury have done is an illustration of the HPA’s ongoing commitment to recognizing our industry’s greatest professionals in new and meaningful ways.”