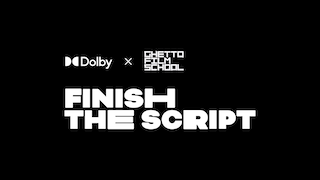 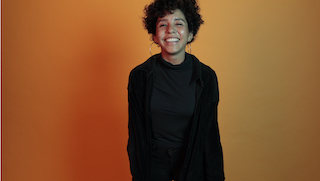 The winning projects will each receive a $25,000 grant to fund the production costs of their short films, as well as mentorship throughout the production process from Estrada. In addition, a Dolby team will be available to provide inspiration and guidance to the winners on how to best use the ultravivid color of Dolby Vision and the immersive sound of Dolby Atmos to complete their projects. The winning films are currently expected to be showcased at an exclusive live premiere event in Los Angeles in 2022 and distributed on Dolby and GFS digital platforms to a global audience. 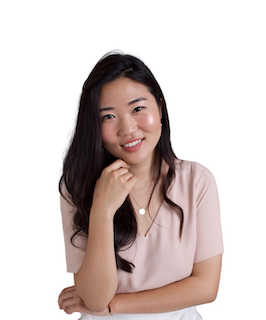 Ghetto Film School’s access to top-tier talent and Dolby’s premiere audiovisual technologies have led the two organizations to an advantageous partnership, pairing diverse storytellers with the industry’s leading innovative technologies to develop impactful stories through motion pictures. Since their original collaboration in 2014, GFS and Dolby have helped bolster the careers of over 8,000 emerging filmmakers annually across the United States. Under this initiative, they’ve successfully upheld their mission to support underrepresented voices, advance the creative industry, and promote an inclusive culture through various programs such as the Finish The Script challenge and the Emerge! Filmmaking Lab. 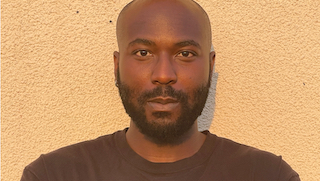 “As a previous recipient of the Dolby Institute Fellowship and frequent collaborator with the Ghetto Film School, I am ecstatic to mentor the winning filmmakers of this competition, which intends to create a more equitable future in film by supporting the voices of emerging filmmakers,” said Director Carlos López Estrada.

“It’s inspiring to continue our eight-year partnership with Dolby, where we have provided opportunities to thousands of young visionaries. Through this program, we have created a vessel for innovative storytellers to kickstart their careers as well as gain the necessary knowledge and competitive skillset to succeed in today’s entertainment industry,” said Sharese Bullock Bailey, chief strategy and partnerships officer and principal of Scope, the consulting arm of GFS. 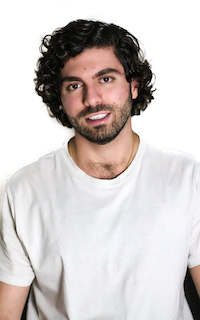 “Ghetto Film School provides great opportunities for the next generation of filmmakers to develop their creative voices and learn their craft,” said Dolby Institute director, Glenn Kiser. “We’re excited to support these young filmmakers with Dolby technology and resources to get their stories out into the world. We’re also thrilled to be working again with Carlos López Estrada, who received the Dolby Institute Fellowship for his movie Blindspotting, to design this year’s challenge and mentor these amazing young filmmakers. We can’t wait to see what they make. See you at the premiere!” 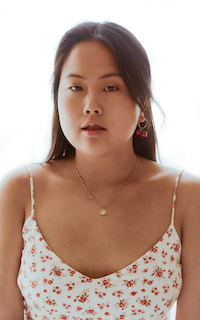 With Shipped Out, Alejandra Araujo (Jamaica, New York) has presented us with an animated short tale that takes place in a dystopian future and touches on immigration, abuses of power, and the strength of family. A native New Yorker with Colombian roots, Alejandra is a graduate of NYU’s Tisch School of the Arts and works as a director and editor.

With Dinner is Ready, Eleanor Cho (Artesia, California) has served up a story that mixes together the love between mother and daughter, the power of food to bring us closer together, and grief. Eleanor is a Korean-American filmmaker who drew inspiration from her immigrant parents’ hardships to create stories of those underrepresented in film.

Hunted by Christian Osagiede, also known by the artist name “Yami”, (Los Angeles, California) mines the horror genre to tackle the difficult emotions of fear, disgust, and envy. Christian considers horror to be at it’s best when it depicts physical violence/gore as a conduit for the emotional and social violence we experience in our daily lives. A young filmmaker from Houston with roots in the Niger Delta, Christian Osagiede graduated with honors from Stanford University.

Antonio Salume (Mexico City) and Amy B Tiong (Waterbury, Connecticut). Take Care Zora shows both the hardships and joys of raising someone with Down syndrome while also weaving in the coming-of-age story of one of the caretaking siblings. Inspired by the work ethic of her immigrant parents, Amy is a graduate of NYU’s Tisch School of the Arts where she was a Dean’s Scholar. She currently works as a producer's assistant and at Vice Media Group. Antonio grew up in Mexico and has been a visual storyteller since childhood. Also a graduate of Tisch, he now works as a director, writer, and producer.