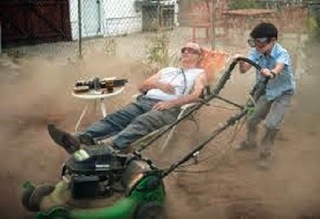 In keeping with its long tradition of support for independent film, Technicolor-PostWorks New York is serving as Official Post Provider to the Hamptons International Film Festival. New York’s most comprehensive supplier of post-production services for motion pictures and television, the facility is handling editorial finishing and deliverables for a variety of media that will be viewed prior to and during the festival. The 22nd Annual Hamptons International Film Festival takes place October 9-13.

“It's reassuring to have the support of a leading post facility like Technicolor-PostWorks New York as technology continues to evolve and the festival takes on new digital exhibition formats,” said HIFF executive director Anne Chaisson.  “I have relied on their experienced team for my own films and am excited to collaborate with them again through the festival.”

Technicolor-PostWorks has been a strong partner to independent film through its support for festivals and as a key post-production service provider to independent feature films, documentaries and shorts. It is also a sponsor of The Woodstock Film Festival (October 15-19) and DOC NYC (November 13-20), and is a past sponsor of such festivals as Sundance and Tribeca.

Several films screening at this year’s Hamptons International Film Festival completed post-production at Technicolor-PostWorks. They include: