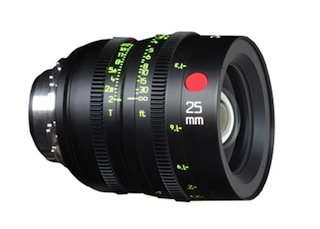 While the lenses are in the final stages of testing at CW Sonderoptic, manufacturers of Leica Summilux-C lenses, this new entry promises to be one of the most popular available. Designed as a PL mount, they will have a T2.0-22 aperture, close focus from 1-feet to 3-4 inches, with a focal length of 101mm and a front flange of 4.0 inches.

Pricing is anticipated at $16,000.  Preorders are currently available through Band Pro’s offices worldwide.