IMAX and Strong/MDI Screen Systems have partnered to build a record breaking-screen at the Traumpalast Multiplex in Leonberg, Germany. Covering a 574-seat IMAX auditorium, the Strong/MDI screen is an impressive 69 feet high and 125 feet wide and weighs more than 500 pounds, another IMAX record. It was manufactured in Joliette, Canada and coated on site by Strong/MDI professionals due to its massive measurements. 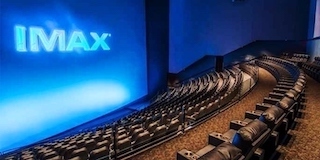 The screen was installed in time for the first showing of MGM Studios and Eon Productions No Time To Die. 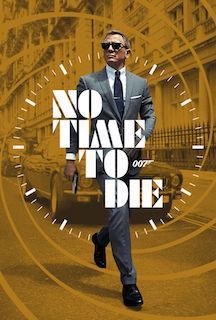 "The IMAX at Traumpalast is a tremendous achievement and will provide audiences with an immersive viewing experience on the world's most incredible scale. We're grateful for Strong/MDI's partnership as we unveil this record-breaking screen," said Mark Welton, president, IMAX Theatres.

"The name IMAX is synonymous with the world's most immersive cinematic experiences and customers have come to expect a much larger than life experience in the IMAX venue,'' said Ray Boegner, president of Strong/MDI. "The IMAX Cinema located at the Traumpalast Mulitplex in Leonberg, Germany, exemplifies IMAX's commitment to providing the ultimate experience and we are proud to have been selected to provide the largest IMAX screen in the world. Congratulations to both IMAX and Lochmann Filmtheaterbetriebe for a job well done in the achievement of a technical marvel."