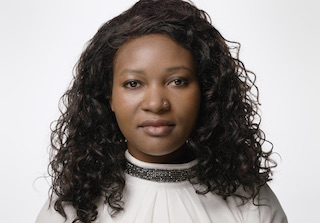 Arri’s team lead in image science Harald Brendel said, “The new Samsung Cinema screen impressed us with its HDR technology and remarkable rendition of images. Footage shot on the Arri Alexa LF camera are displayed with stunning effects. We are pleased Samsung has recognized Alexa images as the highest quality to demonstrate their new displays.”

“At Samsung, we strive to provide our customers with the highest quality products across industries, including film and production,” said Bill Mandel, vice president, industry relations at Samsung Research America. “Choosing Arri Alexa for our new Onyx Cinema LED screens was a logical next step in our quest for delivering the best movie watching experience for consumers around the world.”

Arri will also work with Samsung to provide technical support in prep, on-set, and post for productions that want to use the full capabilities of the Onyx Cinema screen. Samsung has already installed two screens in South Korea, and one each in Zurich, Bangkok, and Shanghai.

The first U.S. theater to offer the Samsung Onyx screen opened in Los Angeles in April.