Prasad Corporation, which calls itself one of the world’s largest post-production houses, has named Mark Smirnoff president for North America and made him responsible for sales and operations. 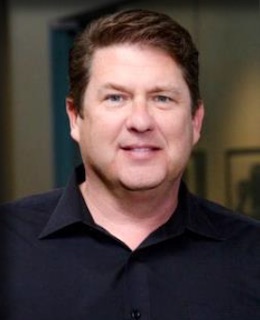 Smirnoff brings decades of experience to Prasad and has a proven record of taking customer-centric technology service companies to the next level, serving in executive positions for companies such as Modern Video film, Deluxe Entertainment Services and Technicolor.

He comes with vast experience in various businesses, including film, television, streaming services and digital media and will be working out of the Burbank office.

Smirnoff said, "I am very pleased to join the Prasad team. Prasad is such a respected organization with a rich history of customer service and technical excellence, and I am looking forward to enhancing the significant efforts of Paul Stambaugh and the North American team."