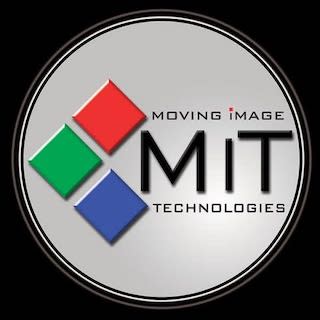 In the United States alone, there are an estimated 70 million people who have a primary language other than English. This disruptive, new technology is a user-friendly and unobtrusive outreach tool that will allow theatre owners access to an untapped customer base enabling an enhanced cinema experience to a much broader audience.

Features of the new multi-language translator include:

Global potential. The system is language-agnostic, allowing for international films to be shown in the original language of the film, while also offering multi-language capabilities to the audience regardless of the film’s original production language

The system will include AR glasses, combined with a monthly, recurring subscription to the translator service. MIT has previously demonstrated this product at trade shows and is planning pilot trials with exhibitors in early 2022.