The five major motion picture studios Disney, NBCUniversal, Paramount, Sony, and Warner Bros. have all opted to renew deals for film stock with Kodak, the longstanding film manufacturer, according to a report in Forbes magazine last week. 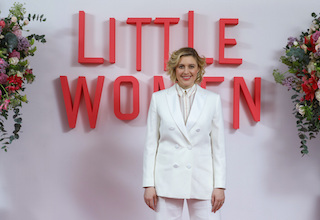 The magazine said the deal commits each studio to buying undisclosed quantities of film stock, allowing Kodak breathing room regarding its ability to guarantee a significant sale of the essential filmmaking material.

According to the Forbes report, the first such deals were struck in 2015 following Kodak’s emergence from bankruptcy protection. The 2015 deals reportedly covered two years, while the new agreements are believed to be for a longer period.

Film is still preferred over digital by many prominent directors. As the Forbes article noted, of this year’s Best Picture nominees, Quentin Tarantino (Once Upon A Time... In Hollywood), Greta Gerwig (Little Women), and Noah Baumbach (Marriage Story) all shot on film, and Martin Scorsese (The Irishman) shot on a combination of film and digital.