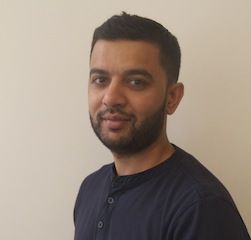 Sal joins LipSync Post after seven years at Molinare where he held the role of VFX head of production. During this time he worked on more than 50 film and TV productions including the Oscar-winning The King’s Speech and the BAFTA-winning stereoscopic documentary Flying Monsters by David Attenborough.

Prior to this he spent six years at MPC, working on a wide range of VFX productions from high-end commercials and long-form through to feature films including Harry Potter and the Philosophers Stone.

Peter Hampden, managing director, LipSync Post, said, “Sal is exceptionally talented, and his industry contacts will greatly compliment our existing relationships. We are delighted that Sal has joined us as we move forward and build on our excellent reputation for top quality VFX work.”