Kinema, which calls itself a cinematic experience platform, has expanded its film library to a total of more than 60 new titles. New partners include Magnolia Pictures, Greenwich Entertainment, Abramorama, Cargo Releasing, Frameline, Film Movement and Well Go USA. The rollout of the new titles, all of which have experienced global film festival recognition and critically acclaimed industry reviews, will continue this summer into the late fall. 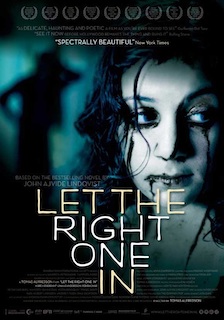 35 percent are directed by women

28 percent are directed by BIPOC

15 percent are directed by LGBTQ+

Each film will be available to screen on Kinema’s platform for a minimum of three months.

“This is a significant expansion, and one that we hope clearly signals to the industry our commitment to providing a cinematic experience to deserving audiences in the ever-changing COVID world,” said Ryan Harrington, head of film at Kinema. “At Kinema, our mission is to eliminate cinema deserts and enable global storytellers to connect with local audiences. These new titles illustrate our commitment to delivering critically acclaimed films to communities that desire cinematic experiences in non-traditional settings.