In the next edition of Post Break, the free webinar series from Post New York Alliance, a pair of post-production veterans will discuss the pros and cons of working for a show versus working for a facility, and of the freelance lifestyle versus staff employment. Post-production supervisor Jean Lane and post-production coordinator Sherrell Hodges will examine both sides of the production/post-production divide and offer practical advice for young professionals seeking to choose the right career path. Performer, producer and film promoter Eli Zevala will moderate. 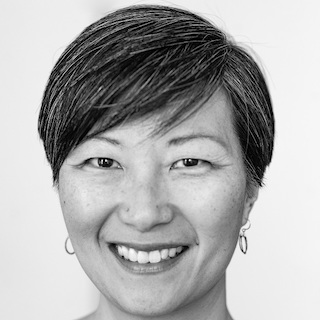 The session is scheduled for Thursday, July 15th at 4:00 pm EDT. Following the webinar, attendees will have an opportunity to join small, virtual breakout groups for discussion and networking.

Lane is a full-time post-production supervisor for television and film and a part-time writer and director. Her recent credits include the Netflix documentary features Becoming and Dick Johnson Is Dead, the New York Times first-ever documentary feature Father Soldier Son, futuristic Netflix drama The Discovery and the upcoming dance drama Birds of Paradise for Amazon.  Lane’s screenplay about silent film star Anna May Wong explores the Asian-American actress's life and loves as she travels and makes films throughout Europe and the U.S. Lane's mission is to bring Asian-American subjects to the forefront of cinema, sharing our worlds and exposing the truths of systemic racism in America. 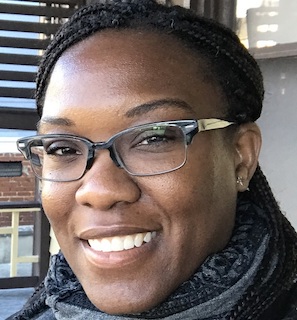 Hodges is a Chicago native, one generation removed from the Mississippi Delta. Recognizing the role film and television played in shaping her view of the world, she began a career in entertainment intent on highlighting underrepresented stories of the human experience. Her hands-on training included working on sets of student films, interning in extras casting, serving as a production assistant on various commercial and film shoots before eventually landing a role at one of New York City's premier post-production sound facilities. In post-production sound, she worked alongside the teams of many noteworthy projects including In Tahrir Square: 18 Days of Egypt's Unfinished Revolution, Chi-Raq, the Emmy Award winning HBO drama The Night Of, the Academy Award-nominated film Life of Pi, and the Academy Award-winning film Hugo.  After seven years, she transitioned to the post supervision tract, serving as a post coordinator for both scripted television and feature films. She values her role in helping the visions of filmmakers come to life. 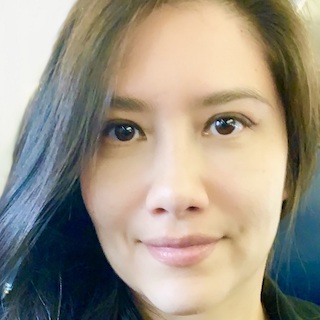 Zavala is founder of Splinter Pictures, a New York City- based film production company focused on creating highly artistic and character-driven stories. She is also a member of the Screening Committee at AFI FESTS, and president of the board of directors of CEMAC, a LatAm Non-for-Profit with the mission of bringing better representation—and fighting misrepresentations—of minorities on the screen.

Hodges and Lane have lengthy experience in freelance and staff roles with television and film productions, and with post houses. They have learned a lot about the advantages and disadvantages inherent to either side of the fence in terms of pay, benefits, work/life balance and career advancement. They also know what skills are transferrable for those seeking to make a shift.