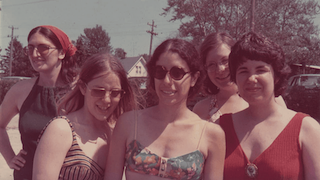 Making its world premiere in Sundance’s Premiere 2nd Chance tells the story of bankrupt pizza parlor owner Richard Davis who invented a bulletproof vest and had himself shot nearly 200 times to prove that it worked. The film was written and directed by Ramin Bahrani with other credits including director of photography Adam Stone and editor Aaron Wickenden. 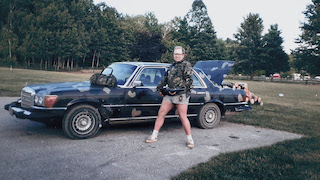 Premiering in the festival’s U.S. Documentary Competition, The Janes centers on seven women who were arrested in 1972 for running a clandestine operation to assist women seeking illegal abortions. The film is directed by Tia Lessin and Emma Pildes. Other credits include cinematographer Keith Walker, and editor Kristen Huntley.

Screening in Sundance’s Next program, The Cathedral presents a child's meditative, impressionistic account of an American family's rise and fall over two decades. The film was written, directed, and edited by Ricky D’Ambrose. Bart Cortright was the cinematographer.