Fathom Events will launch the company’s first Black History Month film series, Fathom Events Celebrates Black History Month, this February in cinemas across the U.S.  Moviegoers will have the opportunity to delve into the diverse lives, historic accomplishments and award-winning filmmaking of some of the most influential African American entertainers in modern history. 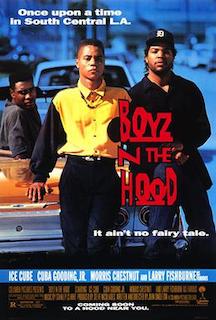 The five-film series includes acclaimed feature films that highlight the lives, experiences and impact of American musical icons, a documentary that explores an entertainer’s groundbreaking work with NASA, and a faith-based drama about the importance of family and lifelong faith.

The lineup for the 2021 Fathom Events Celebrates Black History Month film series is:

Woman in Motion: Nichelle Nichols, Star Trek and the Remaking of NASA

“Fathom specializes in curating and distributing a wide variety of content for all movie-goers. We are privileged to utilize our platform to honor Black History Month with films that bring important stories to the big screen,” said Ray Nutt, chief executive officer, Fathom Events.  “We hope this film series will reach new audiences who will learn about the amazing contributions of these entertainers and experience some great movies.”