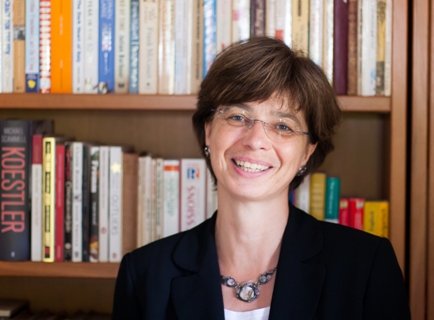 The European Audiovisual Observatory, part of the Council of Europe in Strasbourg, has named Dr. Susanne Nikoltchev as its new director as of July 1.

Nikoltchev, currently head of the Observatory’s department for legal information, was elected to the post of executive director by the Observatory’s Executive Council in its annual meeting which took place in Sofia June 14.

Nikoltchev said that she was looking forward to “helping the Observatory rise to its future challenges in an increasingly global, technology driven and complex audiovisual landscape.”

She expressed the intention to “reinforce the Observatory’s position as a unique information source on the audiovisual industries in Europe and their legal framework”.

She also paid tribute to the outgoing director, Wolfgang Closs, who retires at the end of June, saying that Closs had “left an indelible stamp on the life of the Observatory and had been responsible for the considerable enlargement of the organization’s scope, resources and reputation during his 13 years as director”.