The European Audiovisual Observatory has announced the Lumiere film database. 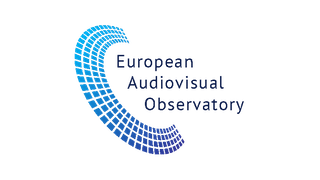 Lumiere, which is managed by Patrizia Simone, a film analyst within the Department for Market Information of the Observatory, provides a systematic compilation of available data on admissions for the films released in European cinemas since 1996.

The database is the result of the collaboration between the Observatory and the various specialized national sources as well as the Media Program of the European Union. 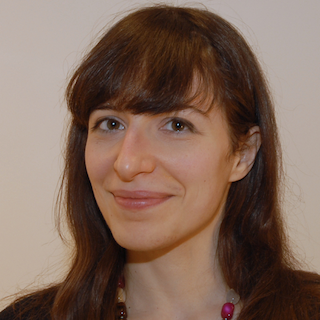 The Lumiere database includes data on more than 57 000 film titles, including more than 54 000 feature theatrically released films in a total of 38 European markets from 1996 to 2020.

The Strasbourg-based European Audiovisual Observatory, part of the Council of Europe, manages and up-dates the Lumiere database. It is completely free to access and to download data in Excel table form.

To date, the Observatory says Lumiere is still the only source of pan-European data on the theatrical performance of films. Information from the database is also foundational to all its reports focusing on theatrical exploitation. The European Audiovisual Observatory is celebrating its 30th anniversary this year.

The Lumiere database can be accessed here https://lumiere.obs.coe.int/search