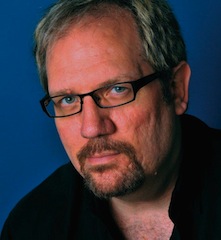 “Jay, Tom and Morgan have an unparalleled collective cache of experience and have been instrumental in the global success of Encore. As we embrace new markets and technologies, they will continue to be guiding forces within both Encore and the industry as a whole,” explained Romeo. 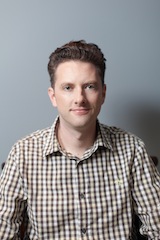 Bodnar and Strauss have been with Encore since 2000 and 2001 respectively, by way of former sister company R!OT, while Kendall joined the company in 2002. Each has been actively involved in advancing their particular division within Encore Hollywood and will now extend their venerable expertise to the company’s growing worldwide network.

A leader in the company’s transition to file-based workflows, including 4K, Bodnar has overseen Encore’s talented team of engineers and ensured that clients benefit from the company’s innovative use of advanced technologies. In his expanded role, Bodnar will be working with his team to architect and deploy progressive technical solutions and optimize pipelines across the Encore locations for a cohesive, global post-production experience. 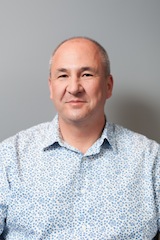 Under Kendall’s direction, Encore’s VFX department has rapidly become a rising star in episodic television. During the 2013 awards season, Encore took home both Emmy and Visual Effects Society Awards for outstanding VFX work, and looks to continue the trend through its current slate of projects, with Encore artists recently nominated for a 2014 Emmy Award. Kendall now helms worldwide VFX efforts for Encore, maintaining the high quality of VFX that have been a hallmark of Encore Hollywood at all facilities while also driving efficient collaboration for maximized synergy across locations.

As director of operations, Strauss has been the logistics expert for Encore Hollywood’s post-production arm. From business development and strategy to workflow design and IT, Strauss and his team have provided Encore’s sizeable roster of clients with a seamless experience by ensuring technology and creativity interact flawlessly. In addition to Encore Hollywood, Strauss now oversees day-to-day operations for Encore Vancouver and will be responsible for new Encore locations as well.