The 13th annual DTLA Film Festival has announced its winners. Florencia Krochik’s The Rest of Us, a feature documentary about DACA kids shot over a decade, won Best Picture. Other winners included director Martin Torrez’ The Great American Low Rider Tradition, a feature documentary about the Lowrider culture of East Los Angeles, which took the Audience Favorite Award Sophie Galibert was named Best Director for Cherry, a narrative dramedy that tackles the hot-button topic of abortion. 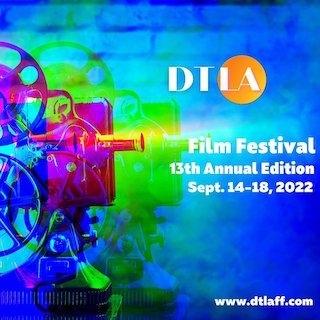 This year’s festival which was held September 14-18 at Regal L.A. Live, was the first after the five-day event took a two-year hiatus because of the pandemic. Established in 2008, DTLA Film Festival is dedicated to diversity in cinema. Of the 100-plus films screening at this year’s festival, more than 40 percent were by women directors and the majority by directors of color.