Cherokee Nation Film Office and deadCenter Film, the state’s largest film festival, have partnered to recognize Indigenous filmmakers with the festival’s inaugural award for Best Indigenous Short Film. This year’s honoree will be recognized and awarded a $1,000 cash prize, provided by the generosity of the Cherokee Nation, on Sunday during the festival’s annual award show. 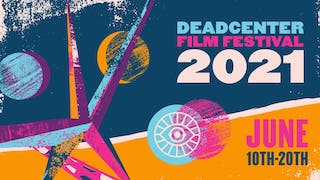 The 21st annual festival, including panels, discussions and 180 films, runs through June 20 and features a specific block dedicated to Indigenous films, including those nominated for Best Indigenous Short Film, scheduled to go live on the virtual platform on Monday, June 14, at 10 a.m. Tickets are $10.