Avatar, Titanic to be Re-released in 4K HDR and HFR

Pixelworks, the developer of the award-winning TrueCut Motion platform, announced that it is working with James Cameron’s Lightstorm Entertainment on multiple motion picture titles, including Avatar and Titanic. 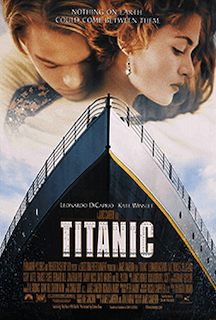 “We’re bringing Avatar and Titanic back to the big screen, looking better in every way,” said James Cameron. “We will be presenting both films in 4K with high dynamic range visuals and have been working with Pixelworks’ TrueCut Motion platform to remaster the films in high frame rate, while keeping the cinematic look of the original.” 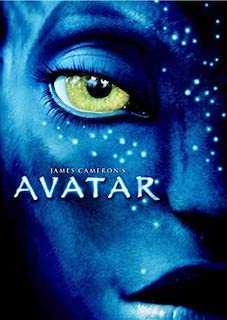 TrueCut Motion technology provides filmmakers with a visual palette of cinematic motion looks that goes beyond anything previously possible. While motion pictures have seen tremendous improvements in picture performance, with higher resolution, higher dynamic range and more colors, the motion look has remained unchanged for close to a hundred years. TrueCut Motion technology allows filmmakers to dial in the motion, with any source frame rate, shot by shot, in post-production. The TrueCut Motion platform then ensures that these creative choices are delivered consistently across every screen, whether in the theatre or the home.

“Lightstorm is once again extending the boundaries of the cinematic experience, and we are ecstatic to be a part of that,” said Richard Miller, GM of TrueCut at Pixelworks. “After experiencing these remastered versions of Avatar and Titanic, we believe more and more filmmakers will be excited to take advantage of motion grading with TrueCut Motion technology.”