AMC Entertainment Holdings has acquired London-based Odeon & UCI Cinemas Holdings Limited from private equity firm Terra Firma. When the transaction closes, expected on or about November 30, the combination of AMC and Odeon & UCI will make AMC the largest movie theatre operator in the world. 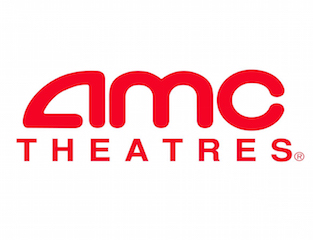 AMC also is currently in a process to acquire US-based theatre exhibitor Carmike Cinemas. Carmike shareholders have approved the transaction. Closing remains subject to customary conditions, including regulatory approval and is expected to be completed by the end of 2016 or early 2017.