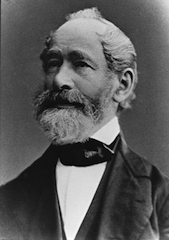 Carl Zeiss was born September 11, 1816 in the town of Weimar, Germany. The mechanic opened a small workshop for precision mechanics and optics in Jena in 1846, laying the foundation for today’s global technology player Zeiss. "Without these achievements and the intellectual legacy of its founding father, Zeiss would not be as successful as it is today," said Dr. Michael Kaschke, president and CEO of Carl Zeiss AG. This year the company will celebrate the 200th birthday of its founder with many different activities and events.

A biography of Carl Zeiss was published in May, and starting in September there will be an exhibition on the visionary entrepreneur, which will introduce visitors to his life and work. The highlight of the celebrations is Carl Zeiss Day in the city of Jena on September 11. 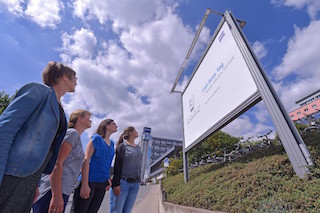 As a fitting and lasting honor of Carl Zeiss' achievements, which will endure beyond the events held to commemorate his 200th birthday, the company is sponsoring the establishment of a German Optical Museum in Jena – with the support of partners from industry, science and the city of Jena. The initiators are: the Ernst Abbe Foundation, the Carl Zeiss Foundation, the city of Jena, Friedrich-Schiller-University Jena and the company Zeiss. "In the same year of Carl Zeiss' 200th birthday, it's important to us to begin this significant initiative and important undertaking. I am sure that this museum is not only an appropriate, but also a forward-looking way to honor our company founder, here in the city where he started is company," said Kaschke. 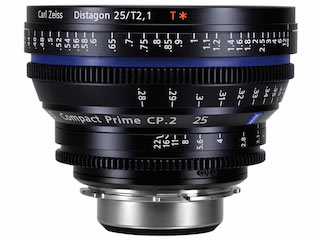 On Carl Zeiss Day, institutions throughout the city located on the Carl Zeiss Route will be open between 10:00 a.m. and 5:00 p.m. and will have special offers for the whole family. Along the Carl Zeiss Route there are numerous stations and locations, which have a connection to Carl Zeiss. These places will host different activities for visitors on Carl Zeiss Day. These include the planetarium, the Schott Villa, the redesigned grave of Carl Zeiss at the Johannis Cemetery and the Friedrich-Schiller-University Jena.

A central point along this route is the marketplace where Zeiss will be taking part in the festivities, offering e.g. opportunities for children and teenagers to explore the Stem fields.

In honor of the 200th birthday of Carl Zeiss, a public symposium on the subject of economy and science will take place at the Friedrich-Schiller-University Jena on October 27-28.

With his instruments, Carl Zeiss paved the way for scientific progress, particularly in biology and medicine, that still benefits many people today: one example is Robert Koch, one of the men credited with discovering bacteriology. “Carl Zeiss’s ability to interact with the scientific community was the key to the success of his enterprise – and this tenet still rings true today,” said Kaschke.