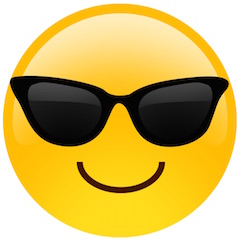 The Emoji Company and Sony Pictures Animation today announced that they have entered into a licensing agreement with regard to emoji company’s registered emoji trademark. The agreement covers the use of the term emoji in connection with SPA’s worldwide merchandising program for SPA's upcoming comedy feature The Emoji Movie, coming to theatres August 11.

Both parties will offer their unique sets of icons and characters and target different markets.

We are happy to enter into this agreement with Sony Pictures," said Marco Huesges, CEO, the emoji company. "There will be no confusion in the marketplace since SPA’s products will be from their original and proprietary The Emoji Movie motion picture content while the emoji company is offering its own developed icons with the classic look and feel known from the Unicode.“