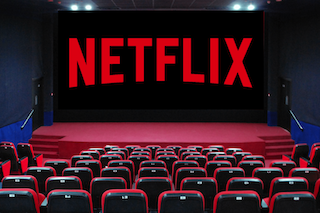 Netflix has reached an historic deal with the top three French cinema guilds that will see the company investing at least €40 million ($45 million) in at least 10 French and European films over the next three years, all of which will get theatrical releases in France.

Under the terms of the agreement, Netflix has agreed to invest at least four percent of its annual net revenue in France in French and European film productions, with at least €30 million ($34 million) earmarked for French-language features.

The agreement also includes a provision requiring Netflix to invest at least 17 percent of the €40 million in low-budget films, defined as those with a budget of under €4 million ($4.54 million). Netflix has committed to pre-financing these films, meaning the investment will come before principal photography. 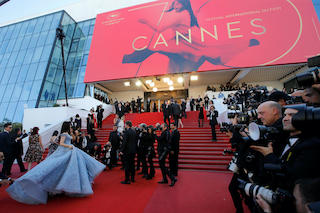 Prior to Tuesday’s deal, Netflix reached an agreement with France’s broadcasting authorities, under which the company committed to invest 20 percent of its annual revenue in France on French content, both series and movies. It should be noted that the French government has ruled that Netflix, like all television networks in France, must invest in French content as a requirement of operating in the country.

In return for the deal with Netflix, France has agreed to shorten the window between when a film is released in cinemas in France and when it can be screened online. The previous 36-month window —the longest in Europe — has been shortened to 15 months, meaning a Netflix-backed film can hit the streaming service a little more than a year after its theatrical release. The legislation stems from the European Union’s Audiovisual and Media Services, which has been updating windowing rules all over the continent, as well as addressing further questions across the broadcasting and streaming ecosystems.

The shortened window, and the new deal with the French guilds, could mean Netflix will return to the Cannes Film Festival. Netflix had stopped submitting films to Cannes because the French festival requires all competition titles to have a theatrical release in France.