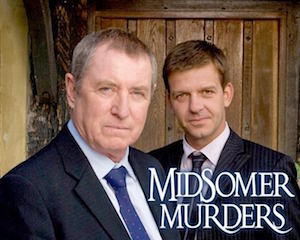 The latest season of the long-running British drama series Midsomer Murders is being shot with uncoated Cooke miniS4/i lenses, supplied by VMI. Now in its 19th season, Midsomer Murders, produced by Bentley Productions for ITV, documents the investigation of grisly murders that take place in the otherwise idyllic and quintessentially English region of Midsomer. It is one of the highest rated TV dramas on British television, and has been sold around the world. 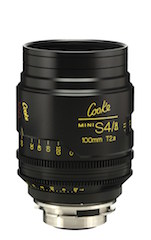 James Moss has been lead director of photography on the series for five years. “I was looking to give Midsomer Murders a new look, to update it a little,” he said. “When VMI took over the contract [to supply camera equipment] we explored some uncoated miniS4/i’s along with Arri Alexa cameras. I took the lenses for a single episode, and ended up keeping them for the whole series.”

Moss had used Cooke lenses before, though this was his first experience of the miniS4/i range.

“Cooke lenses give a nice color rendition, they are detailed without being harsh and the Cooke Look is very kind to faces,” Moss continued. “The combination of the miniS4/is and the Alexas worked really well. We do a lot of hand held work, so the size and weight of the miniS4/is were helpful, and we went with uncoated lenses as I wanted to get some nice flares which would help to update the look of the drama.”

Shooting in different lighting conditions wasn’t a problem for the miniS4/is. “You name it, we’ve shot in it – day, night, candlelight – they cope very well with whatever you throw at them. They handle color very well and give a contrast that I like,” said Moss. “I had the full range at my disposal and used them all, as they are consistent across the whole set.”

Season 19 of Midsomer Murders is expected to air on ITV in 2017.