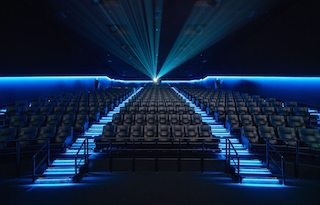 Dolby and Megabox said they plan to open the country's second Dolby Cinema in September at Megabox's movie theater in Anseong, south of Seoul. The two companies intend to open more Dolby Cinemas in the country in the future.