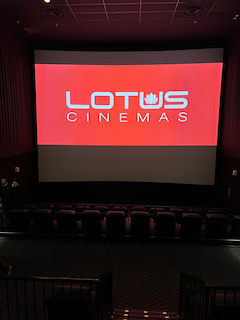 Lotus Cinemas, an international and independent film theatre, is set to open on March 25 at Parkside Town Commons in Cary, about 18 miles from Durham, North Carolina. The theatre is a new concept and is the brainchild of Paragon Theatres’ co-CEOs Michael Whalen and Michael Wilson.

It will be exclusively dedicated to niche films by up-and-coming and award-winning foreign and domestic cinematographers. 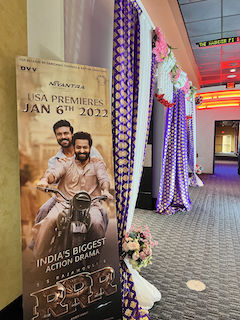 The first film to be featured at the theatre is the Bollywood hit movie RRR, which opened in India in January.

Lotus Cinemas will include four newly renovated auditoriums with reclining seats, a concession area, and a new dedicated entrance.

Lotus Cinemas will be partnering with global film studios, producers, directors, and cinematographers to bring their movie content to the Triangle area.

The theatre will also be working with local organizations, like the Raleigh Film Festival, to promote these films on a local basis.

Lotus Cinemas is a subsidiary of Paragon Theatres, which opened at Parkside Town Commons in December 2021.

Paragon Theatres is located adjacent to the Lotus Cinemas.