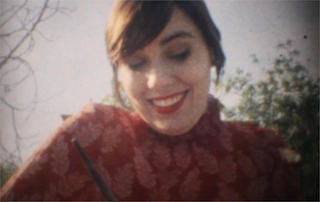 Kodak announced the Grand Prize winners of the Kodak Super 8 Filmmaking Challenge following last night’s screening of works from the 15 semi-finalists’ films at the Slamdance Film Festival. Kodak launched the Super 8 Filmmaking Challenge last November as part of the company’s celebration of the 50th anniversary of Super 8. The Grand Prize Audience winners of Kodak’s inaugural online contest are: 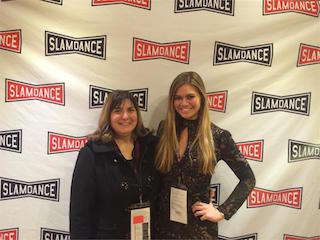 “Jurying the Super 8 Challenge allowed me to reconnect with the medium and see the variety of creative exploration,” said Raymond, who led the jury. “I am excited to see it persisting as a member of the film family.” 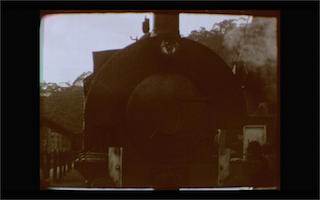 The Challenge immediately struck a creative chord, and over 530 films from around the world – narrative, music videos, experimental, classic surf and skate, documentaries, archival, fashion, and home movies – were submitted.

The films showcase the robust depth of talent among filmmakers, both professionals and amateurs alike, as well as the diverse range of the capabilities of Super 8 as a unique storytelling tool. Filmmakers entered both vintage and new work in one of three categories: POV, Action and Flashback.

“Kodak is resolute in our efforts to ensure film continues to be an option for filmmakers passionate about using it for all levels of content creation,” said Sascha Rice, global marketing director for Kodak’s Entertainment Imaging Division. “The response to this contest and to the new Super 8 camera has been overwhelmingly positive, and the momentum to shoot on film is palpable. Kodak is honored to be here to support and advance these artists’ creativity.”