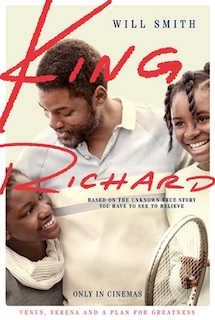 Martin has edited numerous features at Hula Post, including Seberg (2019) and Battle of the Sexes (2017).  “Editing at Hula really works out well as they meet my needs from project to project,” she said. “They built out rooms in their West LA location specifically for me and later expanded another one to help me work better with directors and others when collaborating on a project.”

Initially, Hula Post’s engineers set Martin and her team up at Hula Post’s West Los Angeles location with four Avid Media Composers and 20TB NEXIS storage.  However, the COVID-19 outbreak shuttered the project’s principal photography, merely three weeks into production in mid-March of 2020. Once shooting commenced in October 2020, she was back at work but with an entirely different workflow.  Martin and her personal assistant resumed working back at Hula Post, while the rest of the team worked remotely from their homes using Hula Post Everywhere. 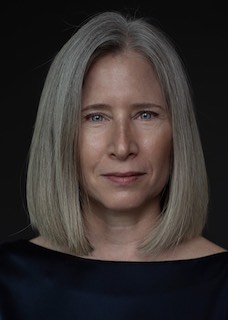 Hula Post’s engineers developed Hula Post Everywhere in response to the pandemic so that editors could work from home. The remote editing system consists of an Avid Media Composer set up locally at Hula Post for each editor on a project, then uses a Residential Remote Interface in-home installation. Each user accesses their system via a secure connection with dedicated bandwidth and storage.  The media is stored in the Datacenter, set up in a unique, secure environment at Hula Post’s headquarters in Burbank.

For Martin, this new workflow was bittersweet.  “I missed having my crew around because I rely on them for creative feedback,” Martin said.  “But working in solitude can be a good thing when I’m focused on my work. Also, I didn’t have the typical interruptions I would normally have.”

First assistant editor, Staci Pontius, has worked with Martin almost exclusively for the last ten years.  She started prepping for King Richard a couple of weeks before principal photography began, working closely with Hula Post’s technicians to set up the editing rooms and to establish an efficient workflow, a task she has done many times over the years.  However, she found herself in a completely new situation once she returned to the project.  Working remotely was a challenging learning curve. “I was impressed that it could be done, but I knew it meant doing some of my work entirely differently than in the past.  But now, at the end of it, I can say I know how to use a lot of amazing new tools,” she said.  “Thankfully, Hula was very accommodating to my needs on many levels as I adjusted to the new workstyle, even when I had to rearrange my home setup in the middle of the project.”

Visual effects editor Michael Nouryeh came on board after principal photography began again in October and worked remotely from the beginning.  He found that Hula Post Everywhere was particularly adept at handling his task of creating temp visual effects for Martin to assist her in cutting the feature. “By the time I came on board, I’d already worked remotely on other projects, so I knew how challenging it could be,” he said. “However, working on Hula’s system was much smoother, there was very little downtime, and it was obvious that they had perfected this remote editing ability.”

King Richard is an Overbrook Entertainment production releasing theatrically on November 19 by Warner Bros. and streaming simultaneously on HBO Max.