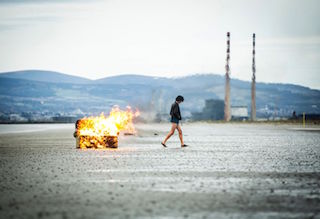 Back for their seventh year, from November 29 through December 3, the Irish Film Festival London will present Ireland’s latest mainstream and independent films over five days across London with exclusive previews, panel discussions and director’s Q&As. This year’s festival opens with The Drummer and the Keeper, directed by Nick Kelly, telling the touching story of an unlikely friendship that develops between the bipolar drummer of a rock band and an institutionalized teen suffering from Asperger's syndrome.

The closing film is The Farthest, a stunning, award-winning documentary from Emer Reynolds, about the men and women who built the Voyager spaceships, one of humankind's greatest achievements. 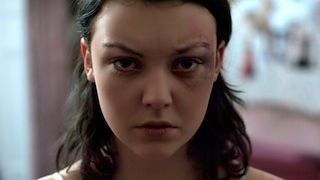 Irish Film London’s mission is to support the work of Irish filmmakers and this year presents two afternoons of screenings of Irish Short Films (December 1 and December 3), jam packed with up and coming Irish filmmaking talent. Gaze International LGBT Film Festival Dublin celebrates its 25-year legacy of LGBT inclusivity, visibility, celebration, activism and progress this year. Here the IFFL joins them in marking this Silver Anniversary with a collection of LGBT Irish shorts screenings (December 2). 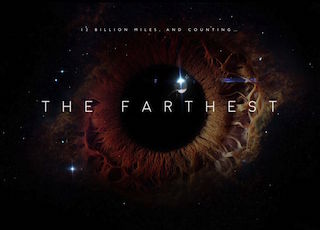 The next generation can enjoy a festive screening of The Star, in which the lovable donkey Bo and his friends become the unsung heroes of the first Christmas. A Shadow Animation Workshop for creating fantastical characters and bringing them to life onscreen will accompany this screening.

Kelly O’Connor, director of Irish Film Festival London said, “We are delighted to be bringing another monster batch of Irish films to London for the festival. We had a lot of fun selecting the line-up this year. There was a marvelously rich source to draw from and we were spoilt for choice. I’m particularly looking forward to having a festival hub, at Regent Street Cinema this year, where we will spend three of our five days and screen the majority of our program. London is a big city, so it’s great to be able to offer our guests and audience somewhere where there will always be a friendly Irish welcome, and plenty of film chat.”

“I’m also very proud to have such a strong line up of women on our female focus panel, because of whom it is sure to be inspirational and insightful. These women are at the forefront of the industry and their successes are a testament to the ambition and exceptional talent among Irish female filmmakers.”