How Does VoD Impact Film Distribution? 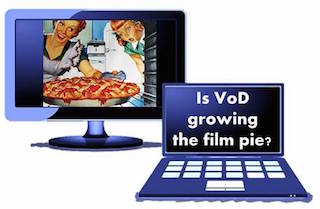 The discussion will cover a range of topics including:

The importance of a cinema release for a successful VoD release

Analysis of direct to VoD distribution as a viable option

The impact of new EU rules on the traditional distribution chain

Is there still a standard distribution model, which follows the classical windows chronology and territory-by territory exploitation?

The conference marks the 25thanniversary of the Strasbourg-based observatory, part of the Council of Europe.