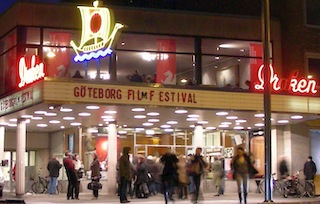 Beginning today, May 10, filmmakers from four different parts of the world will be able to submit their applications to Göteborg Film Fund 2021. The fund aims to contribute to a diversified media landscape, with increased artistic freedom and free speech. During severe crisis the area of culture often is deprioritized. The on-going pandemic has severely affected the access to distribution channels as well as financing for film production. A situation that may undermine democracy, especially in regions with an unstable economic or political system.

To support filmmakers working under these circumstances Göteborg Film Festival launches an international film fund with support from the Swedish Ministry of Foreign Affairs. Göteborg Film Fund 2021 will support development, post-production and innovative distribution of films and series of high artistic and democratic value.

“Film has an attractiveness for the audience and a cultural impact that gives it a key role in society. For more than 40 years Göteborg Film Festival has worked with the mission to strengthen the voices of filmmakers, highlighting films from all over the world. In an especially difficult time, it is essential to give filmmakers additional support and enable more stories to be told and spread,” says Mirja Wester, CEO of Göteborg Film Festival.

Göteborg Film Fund 2021 is a one-year project, financed by the Swedish Ministry of Foreign Affairs, with the goal to establish a permanent international film fund. During 2021 the fund will target four regions with different challenges and preconditions. These are: Brazil, Kurdistan Sudan and Ukraine. The fund is to distribute SEK 4 000 000 (≈ Euro 400 000) during 2021. 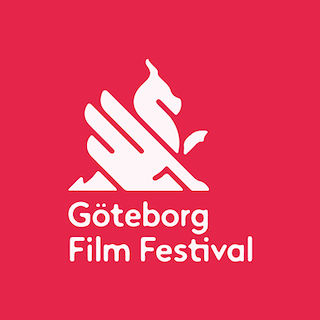 The Foreign ministry describes the project as “particularly relevant in times when democracy is under pressure and threats against artists and cultural operators are increasing in many parts of the world, as well as for the government’s special focus on democracy, where a distinct goal is to strengthen free and independent media and the carriers of democracy, such as cultural workers.”

The fundings schemes will open for submission during two different periods, in May and July. The selection process will be on-going from early summer to early autumn.

“The festival effectively managed Göteborg International Film Festival Fund during more than ten years, in the beginning of the century, when we with financing from SIDA (The Swedish Development Agency), supported 150 film projects from all over the world. It is of great value, at this specific moment, to be able to present a new initiative,” says Camilla Larsson, fund manager, Göteborg Film Festival. “We will start the work off with opening for submissions for development and post-production support, May 10. The submissions will be handled by a group, consisting of both team members from Göteborg Film Festival and correspondents with their base in the four regions we have chosen to work with during the year.”

Göteborg Film Fund 2021 will be highlighted during Göteborg Film Festival 2022, from the perspective of moving images as a tool for democracy and free speech.

Click here for more details about the fund https://bit.ly/3tt0gth