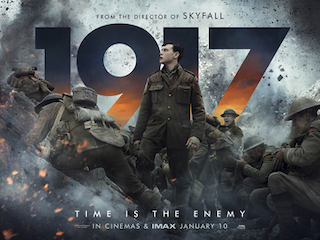 While it has been widely understood that, because of the pandemic, 2020 was a terrible year for the cinema business, a new report from the European Audiovisual Observatory documents just how bad it really was. The theatrical market collapsed in 2020 with cinema attendance in the EU and the UK plummeting by 70.2 percent to an estimated 300 million tickets, down from more than one billion admissions in 2019 (the highest level since 2004). Gross box office earnings dropped correspondingly from Euro 7.20 billion to Euro 2.13 billion (US 2.4 billion), down by 70.4 percent from 2019, as the average ticket price in the EU remained stable at Euro 7.1 (USD 8.1).

Outside the EU and the UK, theatrical markets suffered comparatively less in Norway (-57.5 percent), Russia (-59.5 percent) and Iceland (-59.9 percent). 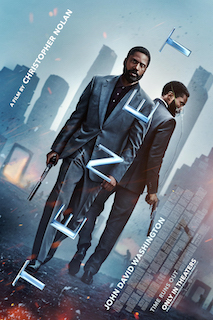 While US titles continued to dominate the charts in the European Union and the UK accounting for 17 out of the top 20 titles in 2020, they were almost exclusively films released either in 2019 or in in the first quarter of 2020 before the first lockdown. In fact, only two films among the top 20 films – Tenet (US/GB) and After We Collided (US) – were released later in the year. Not only was there a lack of US tentpole releases after the first lockdown, the top-grossing films also sold significantly fewer tickets than in previous years.

World War I drama 1917, Eur inc, (Eur inc refers to films produced in Europe with incoming investments from US studios), became the most successful film selling 15.6 million tickets in the EU and the UK. In comparison, The Lion King (US/GB) which topped the charts in 2019 sold 51.6 million admissions. While a total of 18 films sold more than 10 million tickets in 2019, only three films managed to do so in 2020: apart from 1917, these were Tenet (11.6 million) and Bad Boys for Life (10.5 million). 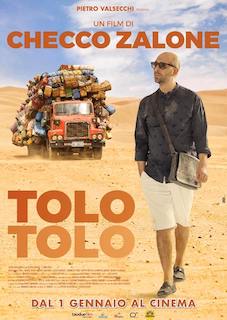 The lack of US blockbuster releases in 2020 is clearly reflected in the breakdown of admissions in the EU and the UK by origin. While admissions to US films fell by an estimated 78 percent, admissions to European films dropped by “only” 55 percent and admissions to European films produced in Europe with incoming US investment (Eur inc) and films from other parts of the world decreased by “only” 41 percent. The market share of European films hence reached a record high of almost 40 percent of total admissions, mostly driven by often exceptionally high market shares of national films in the respective markets. This compares to 26.3 percent in 2019. US market share on the other hand dropped from 68.2 percent to 49.4 percent, the lowest level registered in recent history. Eur inc films captured 6.0 percent (compared to 3.0 percent) of total admissions in 2020 and films from other parts of the world represented 4.9 percent (compared to 2.5 percent). 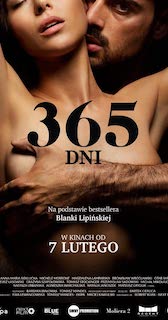 On a national level, local European films reached record levels in several markets which were marked by the lack of US tentpoles. Within the EU and the UK it was Italy which registered the highest national market share with an incredible 55.6 percent, followed by Denmark (50.4 percent), the Czech Republic (48.3 percent), the United Kingdom (46.5 percent), France (44.9 percent), Finland (40.8 percent) and Germany (35.1 percent). Outside the EU, Turkey was once again the European territory with highest national market share reaching an unparalleled 80.0 percent. Russian films also capture a record market share of 47.9 percent.

Having reached a temporary standstill all over Europe due to the lockdown measures taken in March 2020, film production was taken up again in early summer following strict sanitary protocols. In contrast to theatrical exhibition film shoots were largely allowed to continue throughout the second wave in autumn and winter, often at levels equal to or even higher than before the pandemic. Film production volume in the EU and the UK consequently did not collapse in the same manner as box office did. The Observatory estimated that a total of 1403 theatrical feature films were produced in the EU and the UK in 2020, down “only” 30 percent on the 2019 record level of 2,007 feature films.