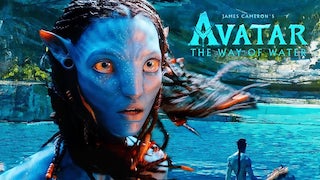 It’s no secret that movies are getting longer. Two current films – Avatar: The Way of Water at three hours and 12 minutes and Babylon at three hours and nine minutes – are just the most recent examples. One recent study found that 2021's average movie runtime was 14 minutes longer than the average for 1991, and 21 minutes longer than the average runtime of the top-ten movies released in 1981. As runtimes increase, the number of showings many exhibitors can offer becomes a challenge and could cost them money at the concession stand. Is it time to reconsider the intermission?

Long movies are not a new phenomenon. Abel Gance’s 1927 silent masterpiece Napoleon was five and a half hours long. Of necessity, throughout the years the intermission became an accepted reality. Warren Beatty’s 1981award-winning film Reds was three hours and twenty minutes long and has been called the last American movie to have an intermission.

Technology mandated an intermission. Movies were distributed on multiple reels of film, and in the early days of cinema a pause in the screening was needed once the first reel was complete, so that the second projector could be loaded. Intermissions stuck around, though, well after movie houses solved that problem with multiple projectors. 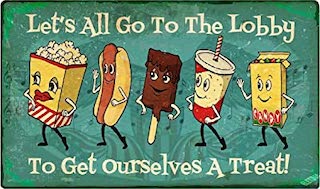 The technology improved, but in the Fifties, Sixties and Seventies as movies became progressively longer, the intermission fulfilled other needs. It gave audiences a break and gave the theatre an opportunity to sell more at the concession stand.

A 1957 cartoon encouraged people with a song that went “Let’s go out to the lobby to get ourselves a treat.” During the 3D film trend of the early 1950s, intermissions were a necessity because even though many theatres used two projectors that could skip intermission by shifting from one reel to the other, 3D films required the use of both projectors – one for each stereoscopic image – and so needed an intermission to change the reels on both projectors.

Digital cinema eliminated the need for an intermission, at least in the United States but there have been exceptions. Quentin Tarantino created a special cut of his 2015 film The Hateful Eight for 70mm film screenings called Roadshow. “The roadshow version has an overture and an intermission, and it will be three hours, two minutes,” Tarantino told Variety. “The multiplex version is about six minutes shorter, not counting the intermission time, which is about 12 minutes.” 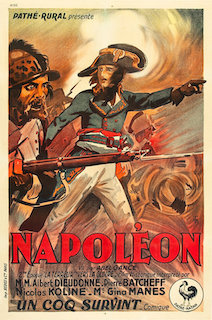 Intermissions have remained prevalent in India. In that country, there is a reluctance to abolish intermissions as they bring a large revenue to cinemas through customers buying snacks during these periods. And forced intermissions of Western films is common in theatres in India.

Bollywood films, which typically break into distinct acts, are shown in cinemas in the United Kingdom with intermissions. In the United States and Canada, these films play from start to finish without the benefit of a break.

The idea of intermissions is a sensitive enough topic that some people don’t want their name used to comment. One distributor who asked not to be identified said, “This is probably a better question for exhibitors and not appropriate for me to go on record with this subject since I work for a distributor. That said, off the record and having previously worked in the exhibition industry for 35 years, I'm sure exhibitors would like an intermission for any movie that is three or more hours long.  It gives patrons an opportunity to stretch their legs, use the washroom and purchase concessions.” 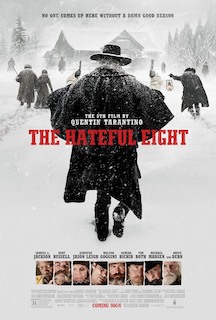 “Long movies of course curtail a fourth or fifth show a day. So, there is some disincentive to making them even longer,” said Jeremy Devine, founder of Go Theater Marketing and Consulting. “However, let’s say someone had a lot of screens. So, they have Avatar on say four screens. Trying an intermission would be interesting in terms of concession sales and staffing, and perhaps it would carry the patina of an old-fashioned road show. However, I think distributors would have a cow if the exhibitors did it unilaterally. They would be so concerned about the artists' vision. So, there are some potential political issues as well. Sounds like it would be a good experiment if a studio suggested it. But for exhibitors to do it unilaterally seems problematic.”

“Distributors would need to give specific times for intermissions to occur so it wouldn’t occur during a pivotal scene,” said Corey Randolph, general manager, Camana Bay Cinema in the Cayman Islands. “When we opened our Cayman location another exhibitor was actively running intermissions. We gained a huge share of the market due to not including intermissions. Rather than introducing intermissions our strategic focus is on a dine-in concept to allow the purchase window to be increased for most of the film’s duration.”

“I love the idea, but I don’t think directors would like that,” said Brock Bagby, executive vice president B&B Theatres. “They typically would want their movie shown as a complete work of art without interruption. An intermission would be great from a concessions sales standpoint but would also drag out showtimes even longer with more time in-between.”