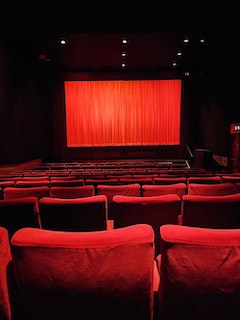 This November, Digital Cinema Report will celebrate its twentieth year in business. To mark the milestone, we want to know what you, our readers, believe were the top twenty most significant developments in motion picture business and technology over the past two decades. They can be a product, a technological innovation, a particularly important movie, or a trade association.

As examples, two of my choices would be the Texas Instruments DLP chip and the movie Avatar. Both were watershed developments in the early years of digital cinema. Although the DLP chip was introduced in 1997, its real impact became evident in the early 2000s. Chances are there would be no digital cinema as we know it today without it. 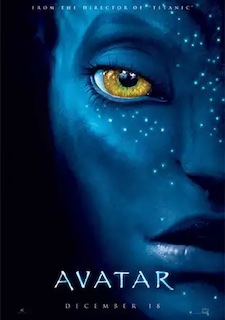 As for Avatar, many if not most exhibitors were initially hesitant to make the transition to digital cinema prior to its release. But once exhibitors saw previews of the movie and learned the premium prices they could charge people to see movies in 3D, the digital cinema transition gained serious momentum.

A third possibility is MoviePass; the developments do not all have to be positive ones. And feel free to nominate more than one development. Once we’ve collected all the possibilities, a select group of industry leaders will name the top twenty nominees. The final twenty will be announced sometime in November.

In addition to the top twenty list, we’d also like to create a list of some of the motion picture business or technology advancements you’d like to see in the coming months and years. If we get enough good suggestions, we’ll create a list of those as well.

This editorial package is sure to be widely read and promises to be a great opportunity for companies to promote their services and technology to our global audience and to support Digital Cinema Report as we move into our third decade in business.

Please send your selections to me at [email protected].